Last night the Senate completed debate on the 46 billion dollar fiscal 21 budget. Very similar to the House version, it now heads to conference committee to iron out the few differences, then on to the Governor. Our amendment waiving retiree earning was accepted and will be in the final version. We thank Senate leadership for their understanding and support. Senators defeated a call to embrace sports betting as a revenue source. After a short debate it was defeated by a voice vote. Budget hearings on the fiscal 22 budget should begin in December with debate and finalization in the spring. 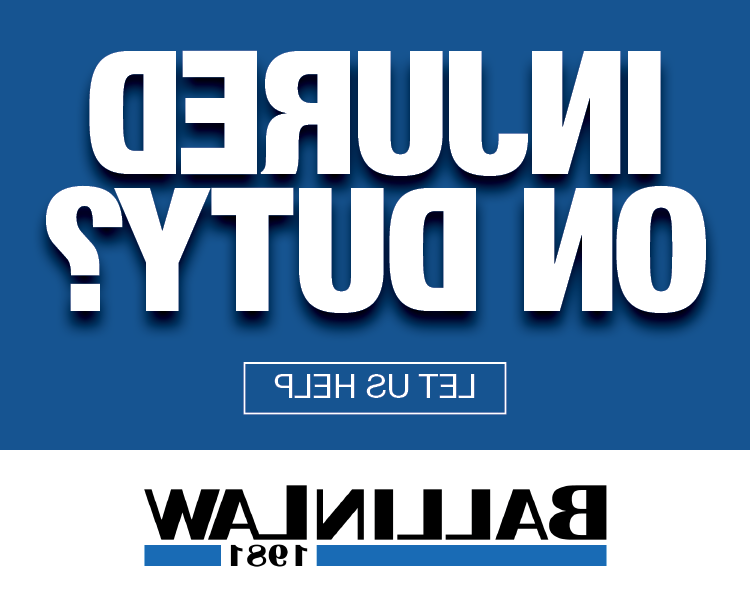 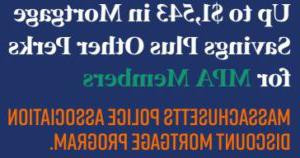 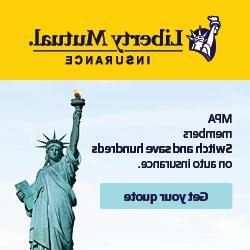